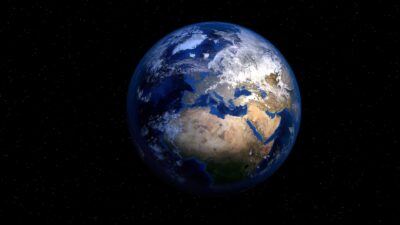 ECMWF has signed an agreement with the European Commission to continue implementing the EU-funded Copernicus Climate Change Service (C3S) and Copernicus Atmosphere Monitoring Service (CAMS) for the next seven years.

The next phase of these two Copernicus services will build on the success of the first, which began in 2014.

The services are part of the EU’s Copernicus Earth observation program, which draws data from satellite and in-situ (land, air and sea) stations to monitor the planet and its environment through six thematic streams. 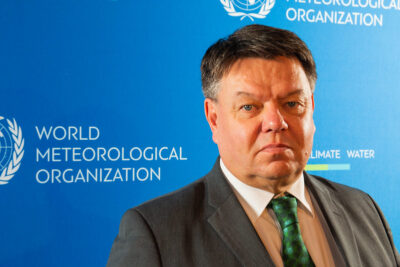 The Systematic Observations Financing Facility (SOFF) will support countries to generate and exchange basic observational data critical for improved weather forecasts and climate services. It will provide technical and financial assistance in new ways – applying internationally agreed metrics to guide investments, using data exchange as a measure of success, and creating local benefits while delivering on a global public good.

The official launch of SOFF is planned for the UN Climate Change Conference (COP26) in November 2021. It is envisioned that SOFF will start operating with an initial five-year implementation period, during which it will prioritize support to Least Developed Countries (LDCs) and the Small Islands Developing States (SIDS).

NOAA has announced the creation of a new NOAA Climate Council, which will leverage the agency’s resources and expertise in support of the whole-of-government approach to addressing the climate crisis.

The Climate Council is composed of senior leaders at the highest levels from across the agency and provides recommendations to the NOAA administrator on the agency’s climate-related mission, resource, and policy priorities.

By coordinating climate work across NOAA and partners, the council will strengthen NOAA’s climate services and bolster existing coordination activities. The council will also ensure that critical environmental information and services provided by NOAA to the American people keep pace with increasing demand and are delivered effectively and equitably to all communities. 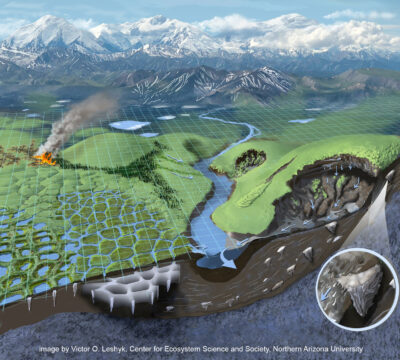 In the web-based tool, undergraduate students will explore polar environments in the Arctic to learn about permafrost from their laptops, desktops or mobile devices.

“The real-time transformation of the Arctic affects everyone, but most of us can’t travel there to witness these changes,” said Deborah Huntzinger, project principal investigator from Northern Arizona University. 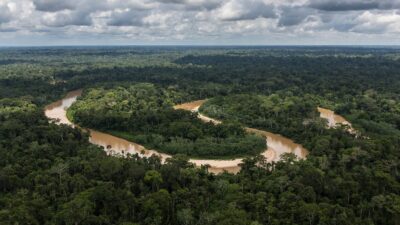 A recent study led by scientists at NASA’s Jet Propulsion Laboratory in Southern California has identified whether vegetated areas like forests and savannas around the world were carbon sources or sinks every year from 2000 to 2019.

The research found that over the course of those two decades, living woody plants were responsible for more than 80% of the sources and sinks on land, with soil, leaf litter, and decaying organic matter making up the rest. But they also saw that vegetation retained a far smaller fraction of the carbon than the scientists originally thought.

In addition, the researchers found that the total amount of carbon emitted and absorbed in the tropics was four times larger than in temperate regions and boreal areas (the northernmost forests) combined, but that the ability of tropical forests to absorb massive amounts of carbon has waned in recent years.

US high-tide flooding breaks records, according to new NOAA report 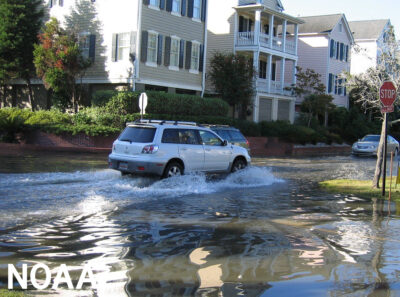 Coastal communities across the US saw record-setting high-tide flooding last year – a trend that is expected to continue into 2022 and beyond without improved flood defenses, according to a new NOAA report.

The report, 2021 State of High Tide Flooding and Annual Outlook, documents changes in high-tide flooding patterns from May 2020 to April 2021 at 97 NOAA tide gauges along the US coast, and provides a flooding outlook for these locations through to April 2022, as well as projections for the next several decades.

According to the report, US coastal communities saw twice as many high tide flooding days than they did 20 years ago.

Solar radio signals could be used to monitor melting ice sheets, according to Stanford study 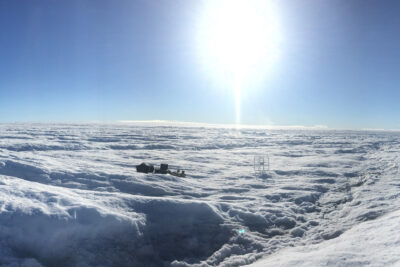 A new method for seeing through ice sheets using radio signals from the sun could enable cheap, low-power and widespread monitoring of ice sheet evolution and contribution to sea-level rise.

This is the key finding from a new study by Stanford University in California, US. In the study a team of glaciologists and electrical engineers show how radio signals naturally emitted by the sun can be turned into a passive radar system for measuring the depth of ice sheets and successfully tested it on a glacier in Greenland.

The technique could lead to a cheaper, lower power and more pervasive alternative to current methods of collecting data, according to the researchers. 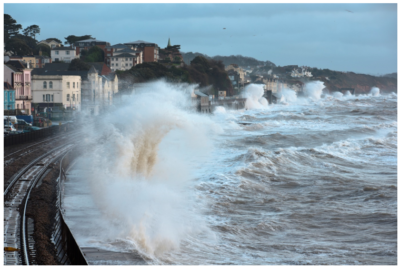 The Copernicus Marine Service (CMEMS), implemented by Mercator Ocean International on behalf of the European Commission, has highlighted how its expertise in ocean forecasting and modelling is contributing to the development of the new European Coastal Flood Awareness System (ECFAS).

Along with the existing Copernicus Marine catalogues of ocean data products, coastal sea level forecasts based on CMEMS’s ocean and wave forecasting systems will help ECFAS evaluate the risk of coastal flooding.

ECFAS is a pilot project launched by an eight-partner consortium in January 2021, which aims to demonstrate the technical and operational feasibility of a coastal flood awareness system for European coastal zones.